For such a tiny island, we had some amazing varieties of food on Little Corn Island. There was mostly Nica (Nicaraguan) food, but our favourite restaurant was the Cuban Café, which served delicious Coconut Lobster.

The dinners at our hotel, the Lobster Inn, were typical Nica food: fried pork or ribs or chicken, rice and beans, coleslaw and plantain chips for $3. Always good.

One morning we asked Erika, the cook, if she could make us some hash browns. She looked totally confused. We said that you just fry onions and potatoes, chopped. She still looked lost, but she cooked them up with a little ham, not crisp potatoes, but hot, and they were very good. She was so pleased that we liked them. 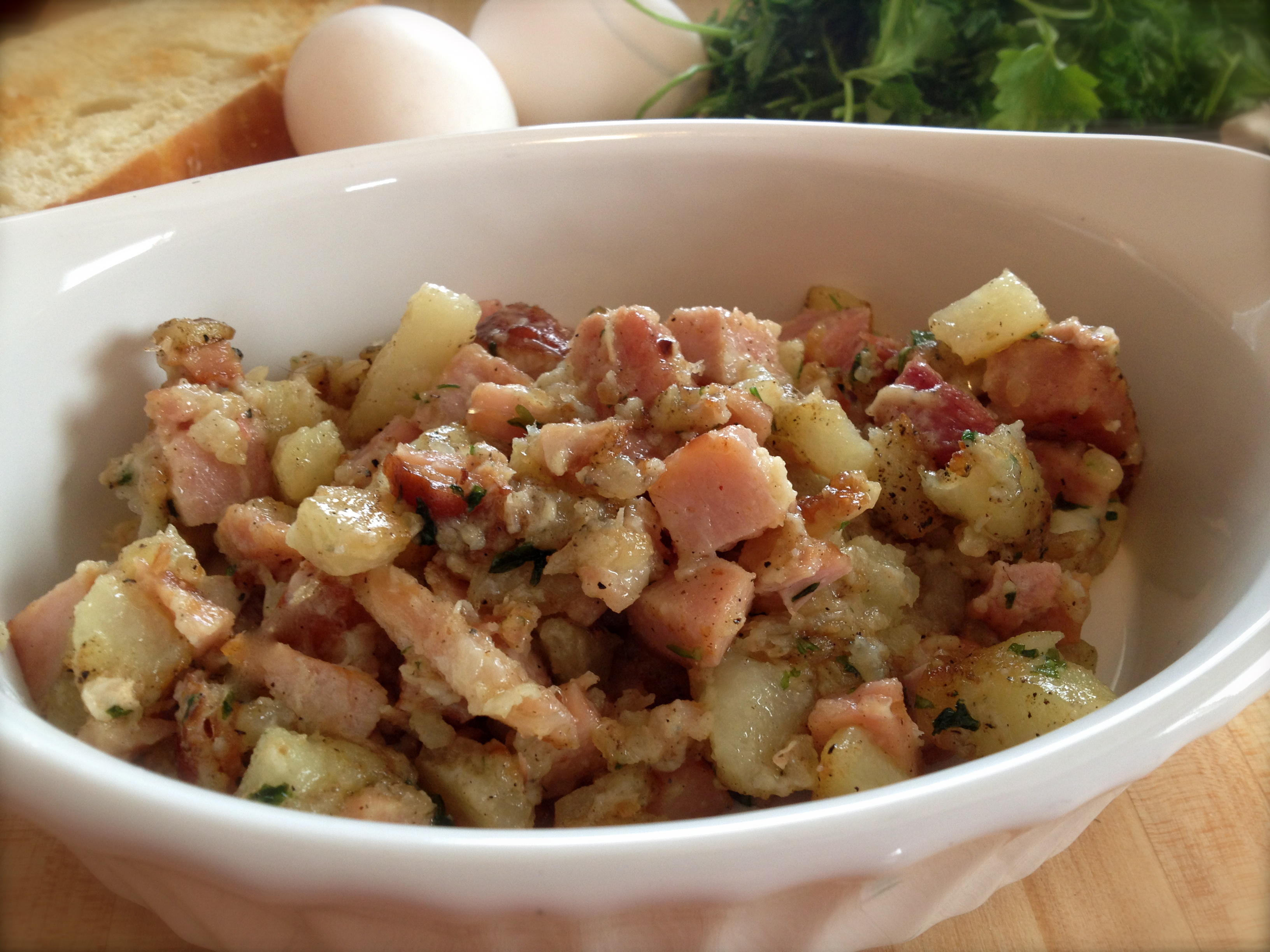 The next day we asked her to toast the wonderful coconut bread we’d bought from that little house in the village the day before. Not quite so confused this time, she brought out the toasted bread with an expression somewhere between apprehension and amusement. It was delicious. 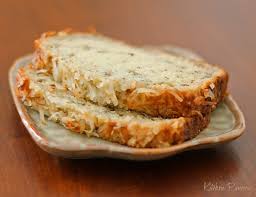 The food on the plate was not exactly colourful on the island – presentation was not important.

There were hamburgesas at Sweet Dreams, and every place had delicious home-made fries.

One night we found out that there was African food at the Sunshine Hotel. We had Yassi with Chicken and Yassi with Yellowtail fish. Yassi is an excellent spicy mustard sauce.

The owner joined us for dinner and talked and talked about how she had purchased the hotel, polished it up, and offered something other than Nica food. She was very proud of her hotel. We were a bit envious since her hotel had air conditioning and satellite TV.

Some days though, the grill didn’t work, so instead of grilled lobster, one day, we had to settle for fresh garlic shrimp on spaghetti, but for breakfast one day, she served delicious country-fried potatoes with coconut french toast.

On the other side of the island at Derek’s Place, we had a nice lunch of vegetable coconut curry with breadfruit and cucumbers, and 2 drinks for $15.

But there were no deserts on this island, or they were as rare as finding gold under a rock, and no chocolate!

Absolutely no chocolate on the entire island!

People who know me, know that this is a near-crisis situation!. Had there been a Chocolates Anonymous on the island, there surely would have been an Intervention.

Irritable and anxiety-ridden (T because he was sun burned – me because I was in serious chocolate withdrawal mode), we scoured the island, desperately begging every person we saw if there was a nibble of chocolate… a sumptuous morsel of a bar… an exquisite crumb of a chocolate cookie… anywhere… a tiny heavenly fragment… a luscious brown bit… to soothe the soul. Nada.

Giving it up, we went to the beach.

We found another smooth flat lava rock on our perfect private beach on the northwest side of the island. It was remarkably more comfortable than a beach bed and with just enough water lapping over it to keep one cool on a 30 plus degree day.

And I fell asleep, dreaming of chocolate…

Erika, the cook at the Lobster Inn, had made us a lunch for the beach that day: five layers of bread with a paper-thin slice of ham or cheese between each slice. We guessed this was her interpretation of a sandwich.

Then walking home along the beach, we happened upon a couple husking coconuts with a machete. He was taking off the hairy outer shell, hacking expertly and quickly, as he held the coconut in his other hand. I didn’t want to watch for fear of suddenly seeing a missing finger! 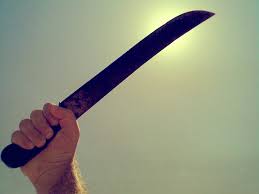 We asked if we could buy one coconut. The woman promptly whisked up a machete and a coconut and began slicing off the hard brown shell in brisk slices as she rotated the coconut with her other hand.

In 10 seconds, we had a whole peeled coconut ready to eat.

Finally, at the Hotel Sunshine, we found a dessert.

Precious and mouth-watering, the hostess offered us a Coconut Empanada with a scrumptious Crème Sauce that could have been dessert on its own. My sugar-starved taste buds lit up like Las Vegas. I started to devour it, and then slowed down to savour every bite of this rare delicacy.

T looked mildly amused, grateful that my demeanor would be considerably more amiable now that my craving had been somewhat satiated.

On Valentine’s Day, we couldn’t even find a card to give to each other. There are no card shops on Little Corn Island. While T was gone to use the Internet, I made a primitive valentine for him from a small note pad. He made me a valentine from his Sudoku book, cut in a heart shape.

That night we went to the big Valentine’s Day Fiesta at the Sunshine Hotel. We took our own bottle of wine, and ordered an African Maffi dish – chicken in a peanut butter tomato spicy sauce, and it was excellent. The owner talked our ears off again. We were excited to see the Latin dancing and I was so ready to dance, but the music just got louder and louder, the wine made us sleepier and sleepier, and we just couldn’t stay any longer.

When we came in to the hotel, Erika met us coming in. We told her what happened and she did a little dance around the room. Then she said,

“No worries Miss Shirley, we have a dance party for you the last night you be here!”

On our second last day, Erika whispered that she could try to get us some fresh turtle for supper if we would like. We would like. Even if environmentalists might scream and holler, I’m an adventurer, especially when it comes to food. As it turned out, she wasn’t able to get it.

The Jamaican/African/English people of Little Corn Island should boast of their turquoise waters, white sand beaches, hidden coves of crystal clear and bathtub warm waters – but they don’t.

They live quietly and modestly among the coconut palms, mango trees and orange trees on this tiny perfect Caribbean island with no roads and no cars.

And dinner was scrumptious fresh grilled lobster ($8) with a hot mixed vegetable salad served with a decadent cream sauce. Erika said she only made the cream sauce special, for some people…

Are you drooling yet…

Chocolate or not, turtle or not, we were indeed very spoiled.

One Response to Chocolate Withdrawal & Turtle For Supper